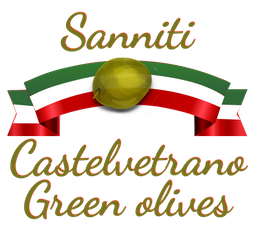 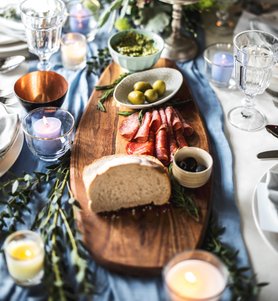 Castelvetrano olives are Italy's most popular snack olive. Bright green, and very succulent, they are better described as juicy, fruity, sweet and crunchie.The Nocellara del Belice olive is primarily grown in Sicily and in recent years it has become the most sought-after variety of olive in the world. It has a mild-green hue, meaty, buttery flesh, and a mild flavor.

Grown in Castelvetrano this type of olive cultivar is prepared in light brine, and sold whole and pitted. It is available in large and small formats for restaurants, distributors and retailers. Our bestselling presentations are buckets and single serving plastic bags.

It is a dual-purpose olive, grown both for oil and for the table. It is used to make "Valle del Belìce" extra-virgin olive oil, which is pressed from a minimum of 70% Nocellara del Belice olives. As a table olive it may be treated by various methods, one of which is named for the comune of Castelvetrano in the Valle del Belice; these may be marketed as Castelvetrano olives in the United States and elsewhere.

This certainly makes Sanniti's Castelvetrano Olives our star product and the preferred olives in most Italian Delis in New York City.

We process orders within 24 hours